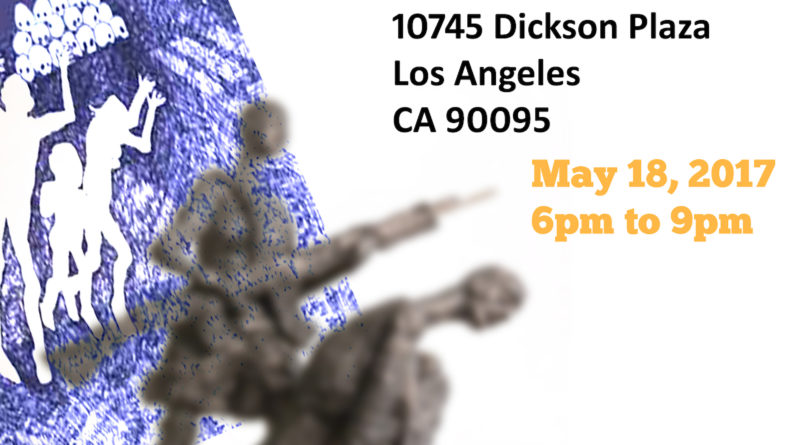 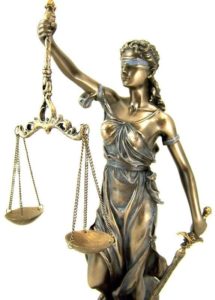 Amb. Stephen J. Rapp, a former US Ambassador at large for the Office of Global Criminal Justice and now a non-resident fellow at the Hague Institute of Global Justice who helped to file the case, said that “we could have international arrest warrants in a month or two against these individuals.”

The UN High Commissioner Zeid Ra’ad Al Hussein’s recommendation to the Member States of the Human Rights Council at the 34th session calling them to invoke universal jurisdiction to bring charges against the perpetrators of international crimes committed during the final stages of the armed conflict on the island of Sri Lanka.

Following the High Commissioner’s advice, the TGTE is in the process of forming a panel consisting of lawyers, investigators, and activists to bring similar action against the Sri Lankan state and the heads of the Sri Lankan political and military establishment in domestic courts in various countries.

The arrest warrant issued against the president of Sudan, Basir for international crimes committed in Darfur demonstrates that committers of genocide and war criminals cannot hide behind the veil of immunity, including the Head of State Immunity in any criminal proceedings.

TGTE calls all Tamil victims or relatives of Tamil Victims who are living and elsewhere to contact the TGTE’s Ministry on Mass Atrocities, Human Rights, and Action Against Genocide at humanrightministry@gmail.com to take forward cases against criminals who have committed atrocities against themselves or their loved ones.